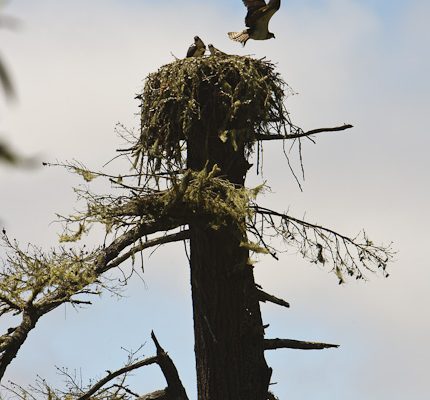 I forgot to tell you about the Osprey nest that we also found on our quest for restful day at the beach. While leisurely driving to the beach we had the sun roof open and I heard this gorgeous sound. When I look up through the sun roof I say a very large nest sitting […] 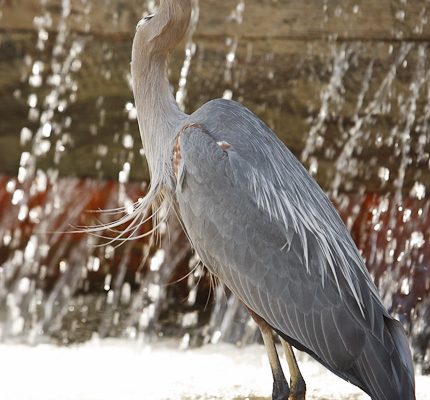 One Sunday my wife and I were trying to head out to the beach to relax. The news said that it was 80 degrees and sunny. However on the way out we discovered that the beach was 50 degrees with heavy fog. So, we decided to turn around and follow the river back home and […] 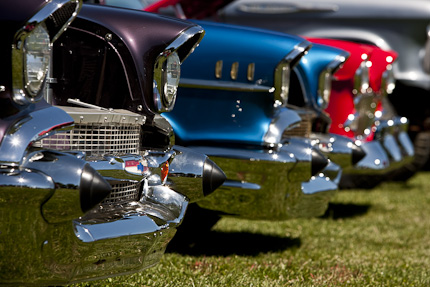 It took me hours to pick this photo from the hundreds that I shot at the Peggy Sue’s All American Car Show on June 13th 2010 in Santa Rosa California. There were so many cars there that I found it difficult to pick one to spend time with. When I did pick a favorite I […] 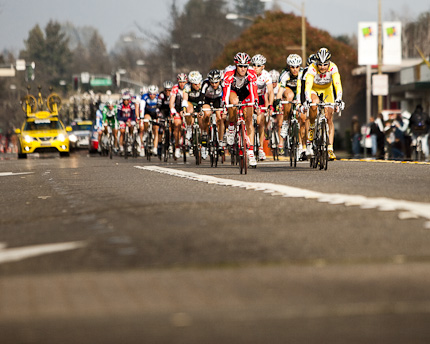 With Amgen Tour of California, just a couple of weeks away on Monday May 17th, I thought I would share this 2008 photo from downtown Santa Rosa taken as the racers arrived. The SoCoPhoGro (Sonoma County Photography Group) is meeting up to shoot this years event. Do you have a camera and want the opportunity […] 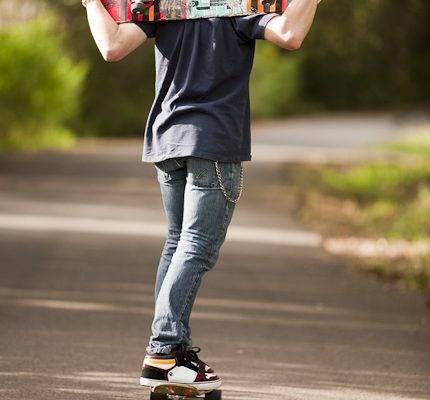 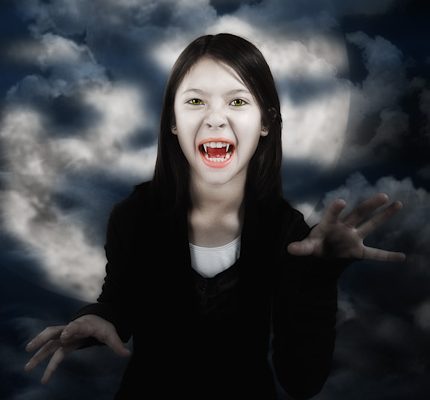 Some may say that with this photo we may be pushing our limits. But I say, vampirlings need to eat to. I know that I have blogged about my vampire technique in a previous post, but this one is special. When I asked Bridget if she wanted me to make her a vampire she became […]