My wife calls them the “Super Wow Awesome Team” I know she is just kidding but come on that is hilarious. During the Wing’s over Wine County Air Show the Sonoma County S.W.A.T. team performed a hostage recovery demonstration. The demonstration was complete with explosions and a dramatic entrance via the Sonoma County Sheriff’s department […]

This year’s Sonoma County Hot Air Balloon Classic was fantastic. The weather was perfect and all balloons got to launch. There were balloons everywhere. We got there early so that we could capture the dawn patrol launch.  It an awesome sight to see the flame light up the balloons against the dark early morning sky. […] 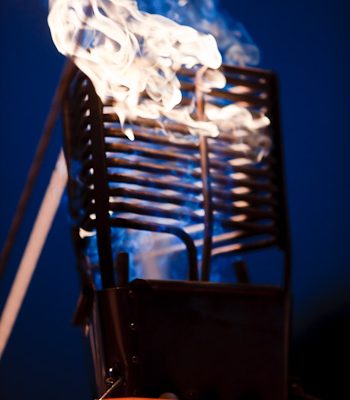